A New Year, with New Opportunities! 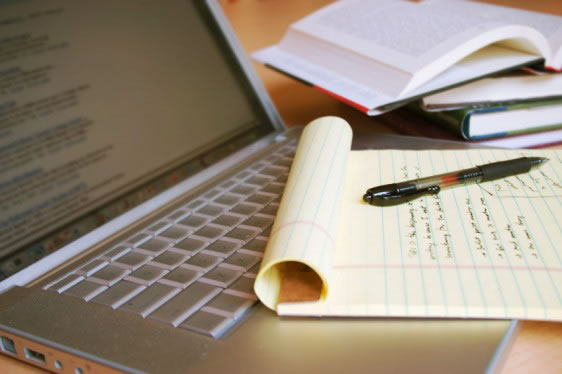 My book is now available in both paperback and Kindle formats on Amazon.com, and I'm floating on a cloud of pride and contentedness and closure and joy.  The work isn't done, I have marketing and the like to deal with, but a process that had been consuming lots of brainspace for the last 6 months has shifted off to one side...somewhat.

While I'm interested and excited about connecting with potential readers through a brilliant local and distributed marketing campaign, I'm also looking ahead to what it next for me.

The most important part of this whole process has been taking a handful of related ideas from floating around in my head through a drafting and writing and editing process, to produce a story that both expresses my original thoughts and grips a reader by the throat until they've finished the last page.

I have some ideas about what's next for Tyler Cunningham, the protagonist in my novel, "Here Be Monsters", and am debating which way to go in the short term: begin planning the next novel while the excitement is there, or explore some short format projects (both short stories and a novella) that have suggested themselves to me.

I already know the direction in which the next novel will be going, and have some of the story worked out already, but need to do some research to strengthen characters and the environment in which they'll exist.  I've been collecting random thoughts, doing some reading, talking to subject matter experts, and making lists...and so on.

I have some fun ideas for less lengthy pieces of work as well.  A few short stories and maybe a longer piece (in the 30k word range), designed around the further exploration of Tyler and the people in his life, set against the backdrop of the Adirondack Park and smaller-scale investigations, have surfaced at various points over the last few months (when finishing "Here Be Monsters" started seeming like a reality rather than a dream); I've been holding these off with promises to let them out to play once the book was done, and they're ready.

I'd love to hear what you've got planned for the New Year, in terms of writing projects (or other creative outlets, as my sister has just begun some brilliant work with watercolors).  Please share your thoughts about your work, my work, or somebody else's work, and the direction that you think it should go in 2013.

Jamie
Posted by Jamie Sheffield at 10:25 AM

Doing a solo book myself right now, plus some work with my co-author in the Cat o' Nine series. One challenge for me is the distractions of work and family time. Maybe when AB is older like your son and can entertain herself more, this will be less of an issue, but it seems sometimes the only writing time I get is that quiet time when I'm waiting for AB to fall asleep. How did you handle that?

Last summer I did the August Camp NaNoWriMo, and was able to get a few hours to myself each day for writing...it made all the difference, and couldn't have worked without Gail and my parents making it possible.