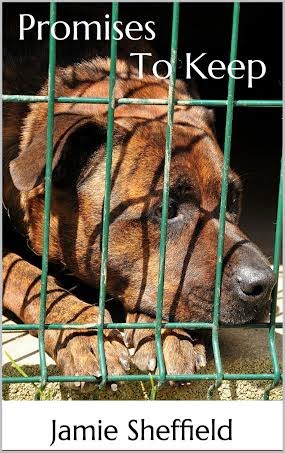 The latest Tyler Cunningham short, "Promises to Keep" went live on Amazon this morning. It's the third novella to be released for Kindle ereaders, all of which explore some of the important relationships (and backstories) in Tyler's life. This one takes a look at the origins and nature of the relationship between Tyler and Dorothy.

A fourth short, titled "Fair Play" will be coming out in a week or so, as will a printed collection of all four of the shorts tentatively titled "The Weaving".

I have lots of fun writing these shorter works; the process is radically different (for me) than the one I use for writing my novels, and it's a nice break from the longer (and deeper) commitment that they entail.

I think it's the best of the shorts to date, and hope that you enjoy it!

Posted by Jamie Sheffield at 9:10 AM No comments: 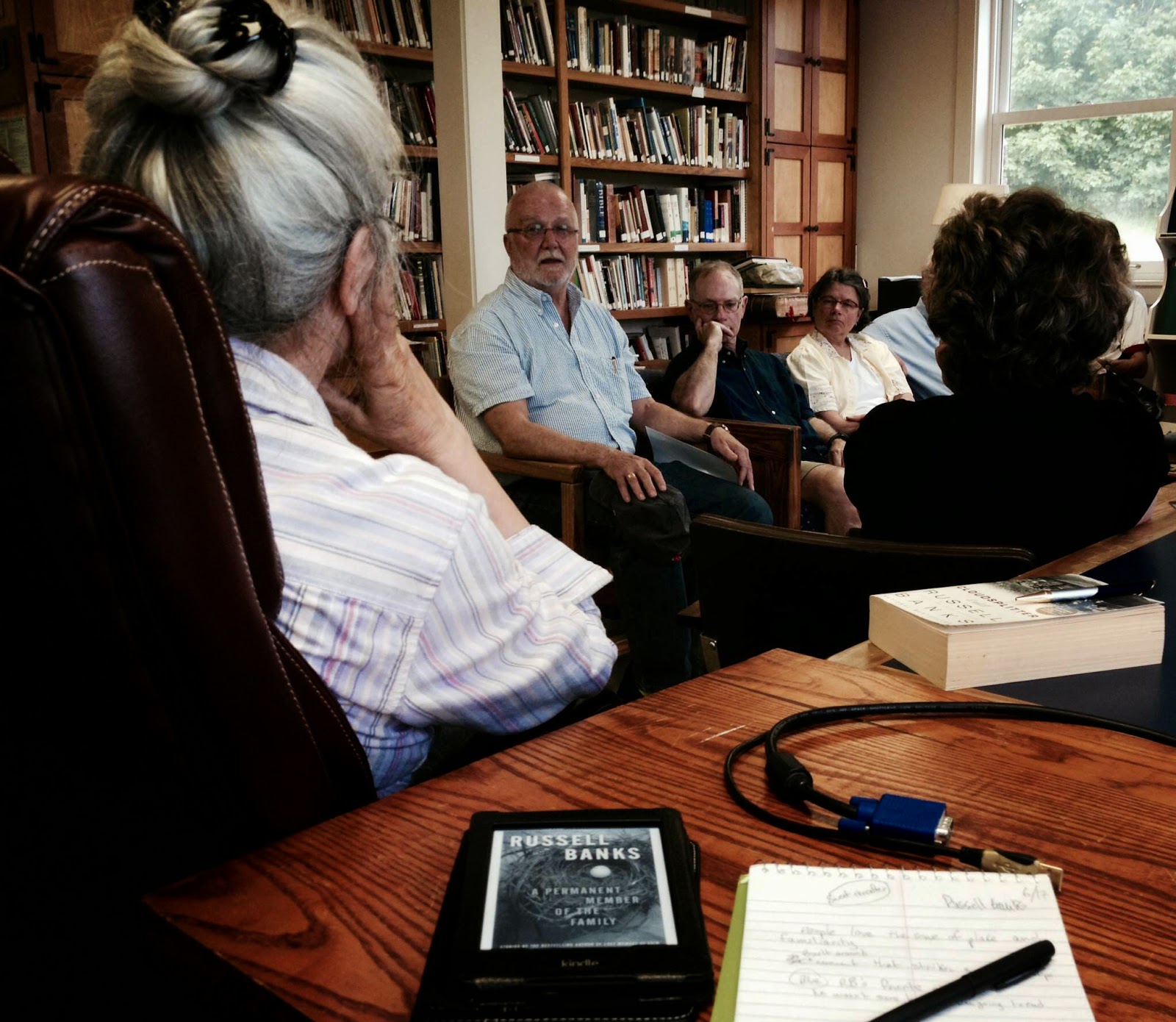 I got a chance to go and see Russell Banks meet with a local book-club to talk about his collection of short stories, "A Permanent Member of the Family" ... it was a fun and interesting and educational hour and a half.

Banks spoke about the difference in writing novels versus short stories ... he says that when writing a short story, he knows the beginning (and is often surprised by how they end), while with a novel he knows the ending (and has to feel his way through the opening to move the story in the direction that he envisions).

He talked about his literary influences, which include both authors whose work and/or lifestyles he admired. He recalled his years of teaching writing (which he felt mainly, honestly, produced higher quality readers and audiences for writers rather than many writers).

We spoke for a few minutes at the end of the book-club meeting. I attended a reading of his three years ago at the Paul Smiths VIC, when I had just finished the first draft of my first novel, "Here Be Monsters", and spoke with him for a minute about my fears/worries about publishing my book. He asked if I'd finished it yet, and was surprised when I mentioned having published a second novel ("Caretakers")as well as a few other shorter works. Part of the difference in productivity levels between us may be that he writes lengthier, and heavily researched, historical fictions, as opposed to my mysteries ... also, he writes in longhand with a fountain pen, while I type and edit on a computer.

My heart nearly stopped when he asked about the content of my books, and said that he'd have to find a copy of one of them at The Bookstore Plus, a local bookstore that carries all of our books. I love thinking of him reading one of my stories, while I'm enjoying one of his ...


Posted by Jamie Sheffield at 2:52 PM No comments:

Summer Signings and Such .... 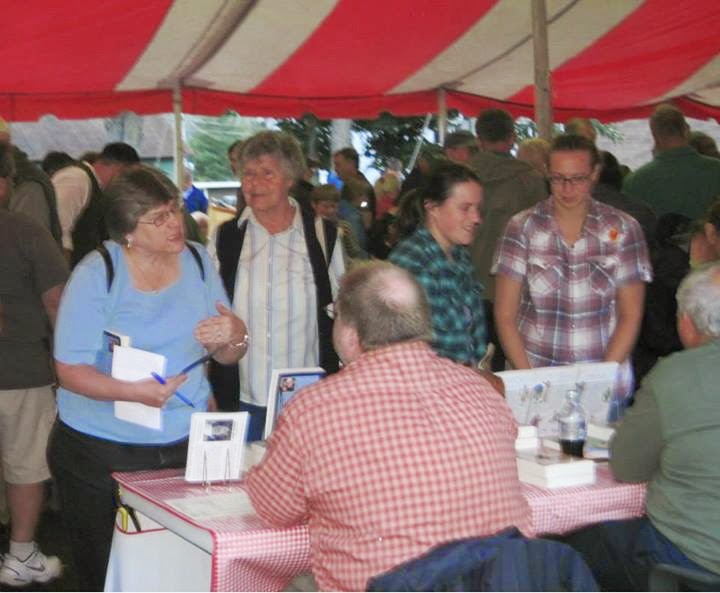 I'm busily working on finishing the fourth novella that will be in a collection of Tyler Cunningham Shorts that I'm hoping to release in the next month.

I'm also planning out the next novel, which I'll be writing in July (for publication in early 2015).

All of this is great stuff, but I'm also excited about the chance to talk with people about writing, and in particular my writing ... something I'll be doing at a number of events this summer (currently that number is eight, but there may be another one or two falling into place in the coming weeks).

Signings and Appearances and Events

If you would like information about any of these events, please feel free to get in touch with me via email at: jsheffield@gmail.com or through my Facebook page .

I'll be there with copies of my books to sign and sell (if you've already got a copy, I'll happily sign that with anything you'd like, even someone else's name), and eager to talk about Tyler and writing and whatever else strikes your fancy.

Jamie
Posted by Jamie Sheffield at 10:54 AM No comments: