One of the most commonly given, and parroted, pieces of advice given to/for/by writers is to: 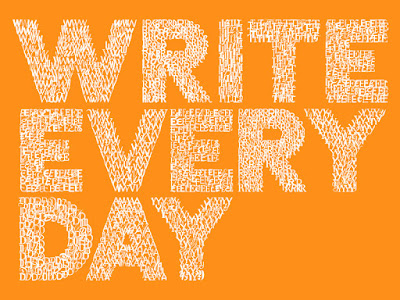 It's not bad, as advice goes ... certainly better than "Never, Ever, Write!", but I think there's a hidden trap, a lie, an elitism in this ubiquitous admonishment.

There's a suggestion or hint or implication in that particular nugget of wisdom that real writers write everyday ... which implies that if you don't write every, single, day, that you're not a real writer.

If everybody who gave this advice actually wrote every day, we'd be up to our ears in novels and short stories and poems and such. A single page a day could yield a lengthy novel each year (something few novelists manage); on productive days, I have often written 20-30 pages. 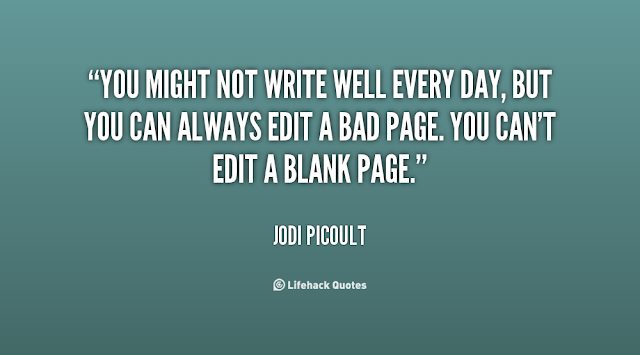 I'm a big believer that the most important part of writing is getting something, anything, down on paper ... once you've got something written you can fix and polish and chop and add and share with beta-readers and repeat the whole process as many times as is needed to tell the story as it should be told. 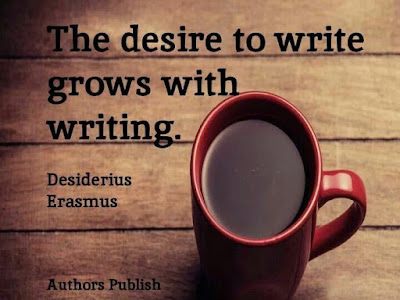 I also believe that your writing gets better and easier and faster the more that you do it. It's like any other form of exercise that you get in shape for by doing on a regular basis. 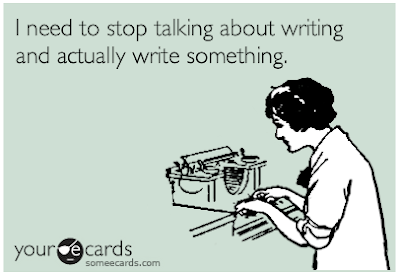 I write when I have a block of time that works for me, my family, my dayjob, and my mindset. Sometimes that means I write every day for a week, sometimes I don't write for a month ... I still consider myself a writer.

I do most of my longer writing (my novels) during the summer months, but generally sit down at my computer a few times a month with the intention of getting some writing done.

Under this scandalously lax writing schedule, I've managed to write and edit and publish three novels, a collection of novellas, and a handful of short stories and poems since 2012.

The secret isn't in writing every day, but in writing when it works best for you ... writers write. 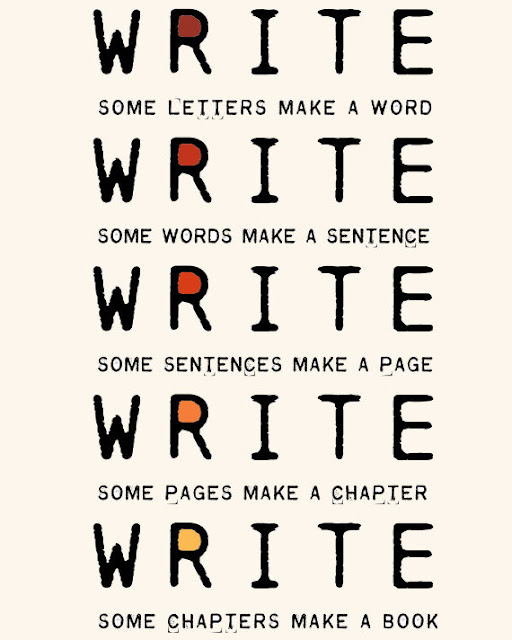 Jamie
Posted by Jamie Sheffield at 11:40 AM