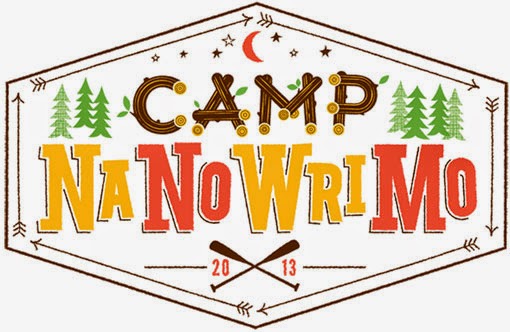 For the third summer in a row, I will be participating in Camp NaNoWriMo, an online writing project in which thousands (tens of thousands, maybe) of people work at writing the first draft of their novel in a month ... in this case, the month of July.

The last two years, I was able to produce first drafts of "Here Be Monsters" and "Caretakers", and I'm working/hoping that the third time will be a charm also. 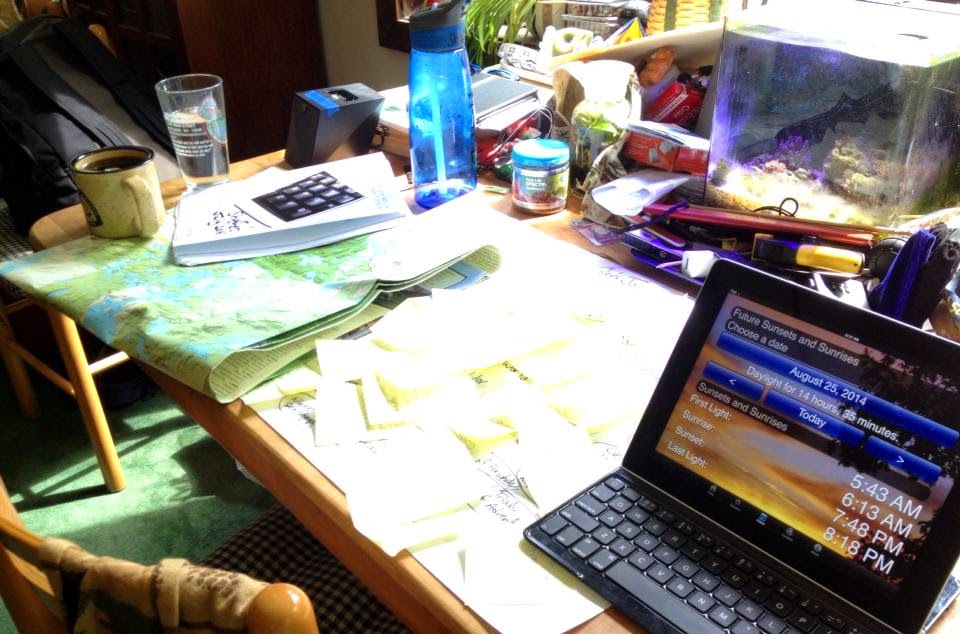 I spent some time during the month of June doing some prep work with a storyboard and maps and notes and such .... 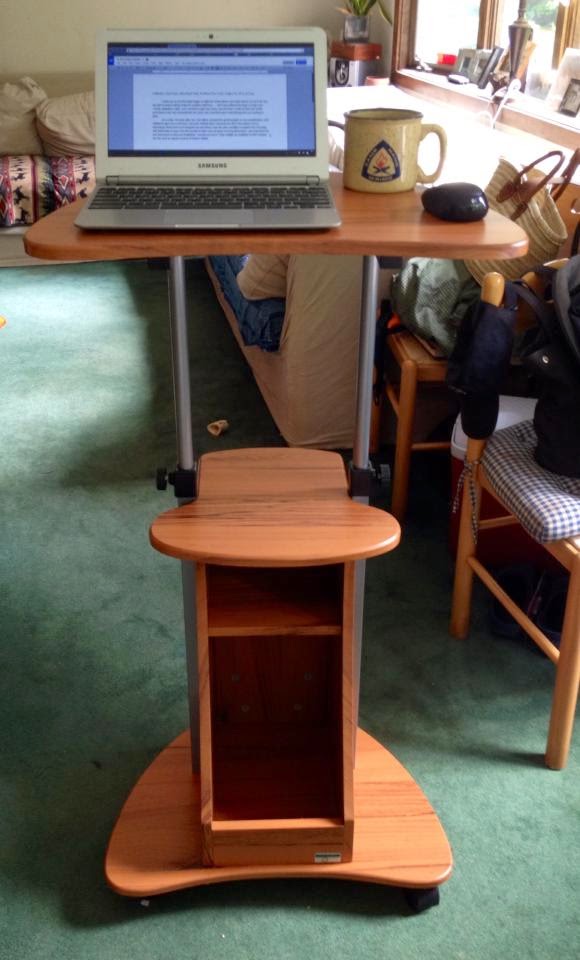 I've got a great new standing desk, which I've been loving so far .... 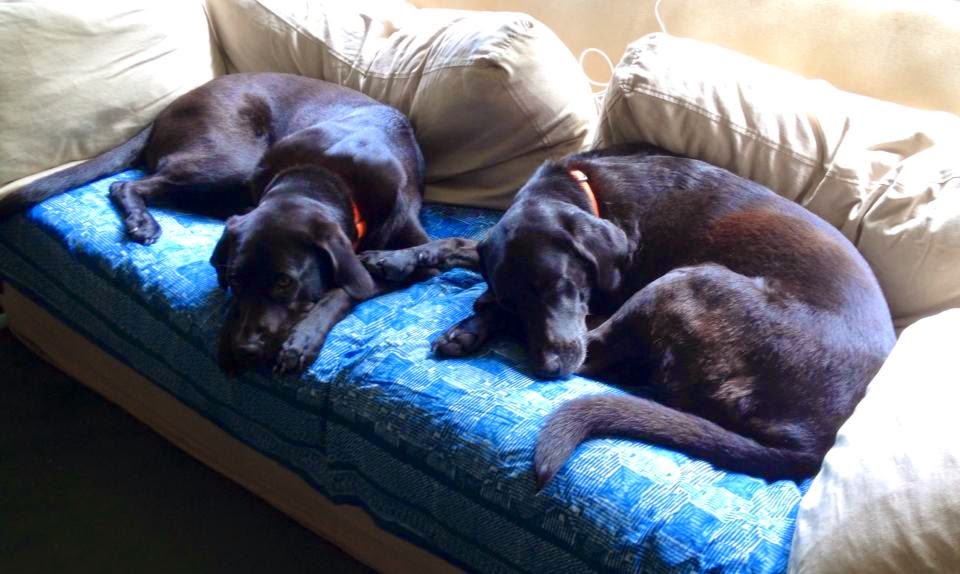 I have a pair of bunkmates who are giving me moral support at every step of the process .... 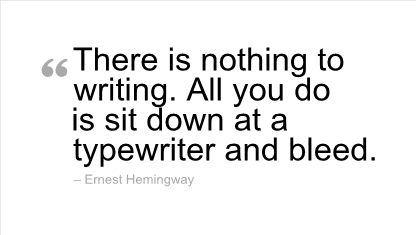 NaNoWriMo, which stands for National Novel Writing Month, works for me because of the pressure to produce your writing without worrying about getting it perfect (the idea is not to get it right, but to get it written) ... you can always fix a first draft in the months after you've written it (especially if you have a great reading/editing team, as I do). I enjoy writing this way, and if I hadn't heard of NaNoWriMo, I might never have written my first novel, because I don't have time to do it during the school year.

It would not be an exaggeration to say that this camp has changed my life ... if you have questions about, feel free to get in touch with me. 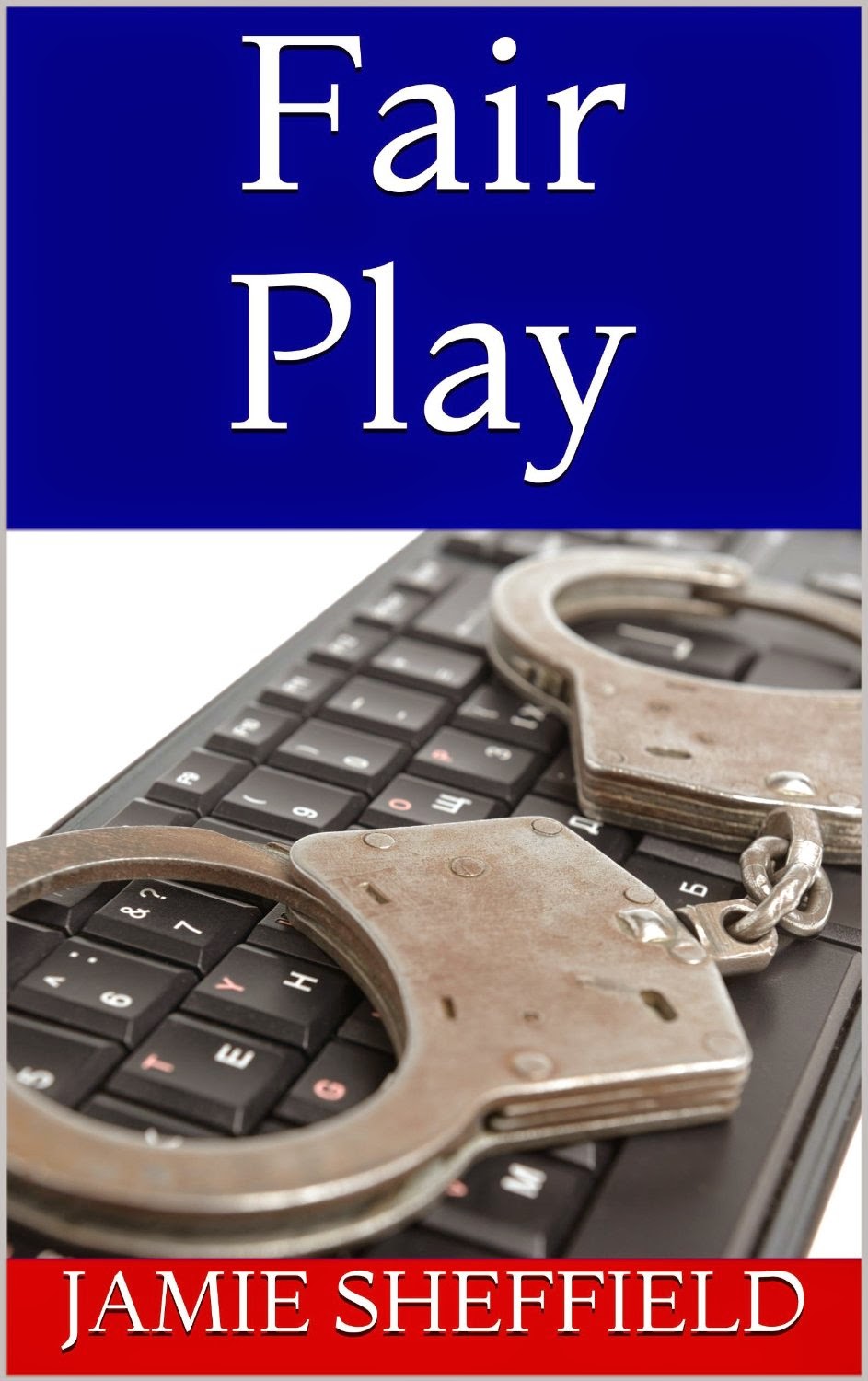 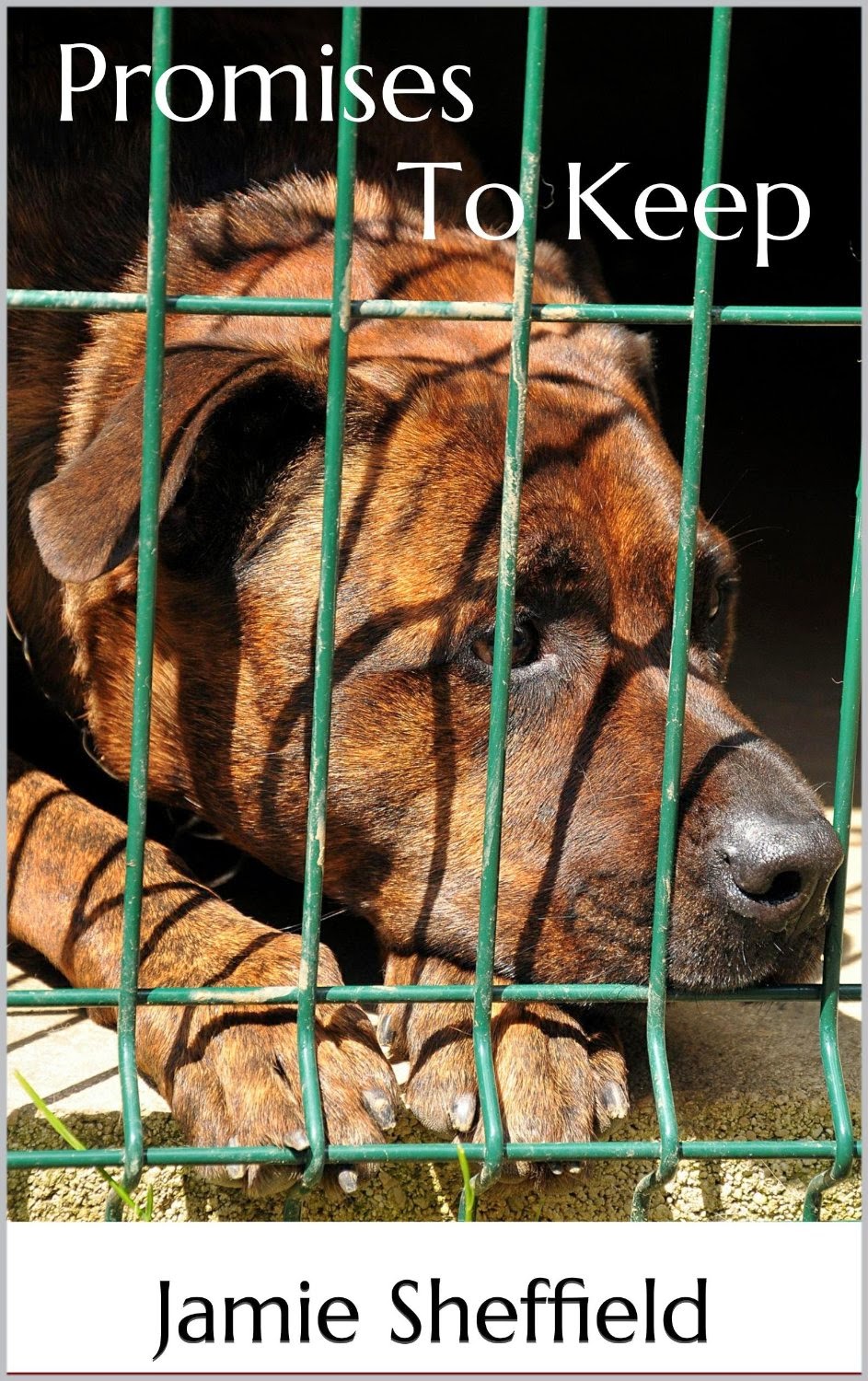 I'm also excited about the publication of two new books in the Tyler Cunningham Short series, "Fair Play" and "Promises to Keep". They will be joining two previous stories, "Mickey Slips" and "Bound for Home" in a printed collection of shorts in the next week or so ... keep an eye for an announcement about the book! 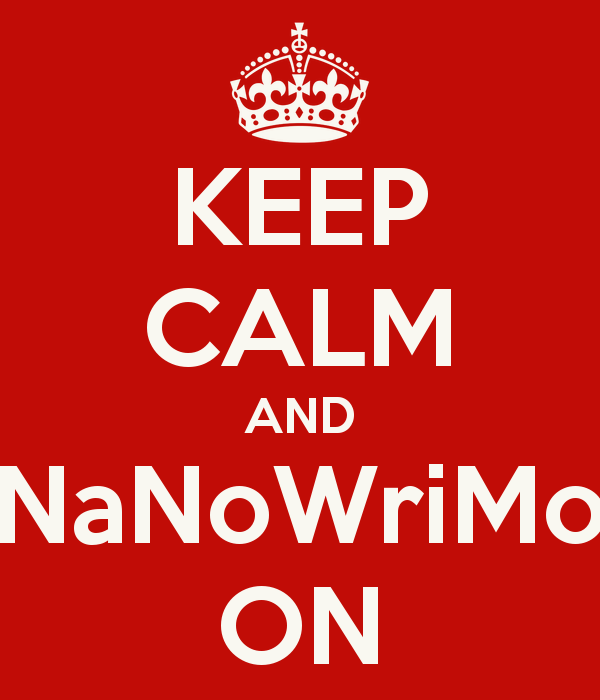 Posted by Jamie Sheffield at 3:37 PM