Yeah, you just published your third novel in three years ... So what's next?

I'm very excited about the publication of "Between the Carries", the latest Tyler Cunningham Adirondack Mystery. It's fun and nasty and Adirondack-y and takes a closer look at who/what Tyler is, and how he fits in the/his world. 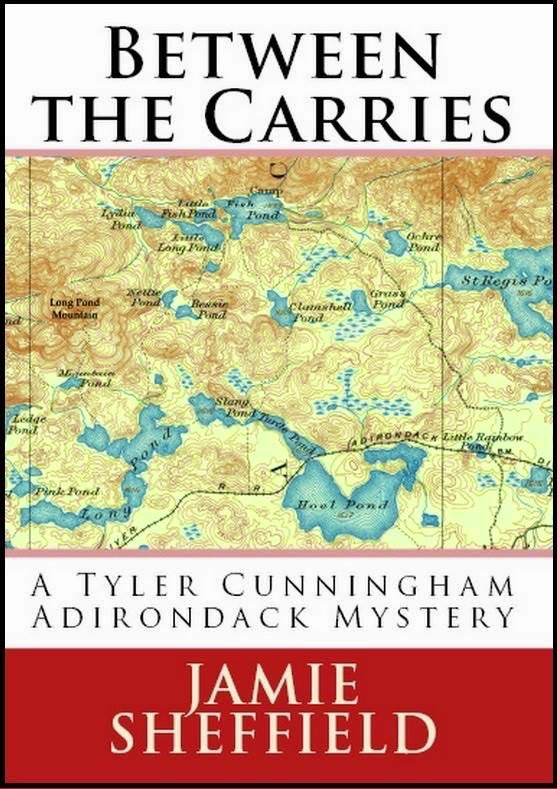 That being said, there's a feeling of emptiness, maybe restlessness, that's already started digging at me ... an urge to move on to the next thing (at least partly because I hate the marketing end of things). This brings me to the point(s) of this morning's blog entry:

What have you done for me lately?
When's the next thing coming down the pike from Jamie Sheffield, Adirondack Author? 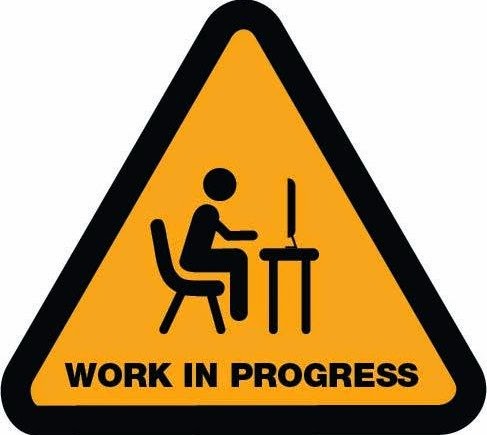 I've got three projects in the jumbled hopper that is my brain (and thanks to the technology I avail myself of at every opportunity, I have emails and voice memos and notes about the ideas for each of them, to hopefully help me keep them straight, and not lose too much before letting it out through my laptop).

My Serial Fiction Project
I've been noodling around with a piece of serial fiction set up here in the Adirondacks for a while, and have the first segment written and beta-read, and 15-20 more segments in various states of readiness, from plans to notes to partially written.

It's written and takes place in Tyler Cunningham's version of Saranac Lake, but the protagonist is a radically different person than Tyler (although they may meet during the course of the series). I'll be serving it up on JukePop, at least initially, and then possibly making the final product available in print and kindle.

The Oasis Story
I got an idea for a story, and posted about it last month ("They Call it Oasis", 12/19/14). I picture the story as something of a genre-mashup (Steampunk/Fantasy/Dystopia), and am currently unsure of the length ... it feels like something that would develop into 30k-60k words. 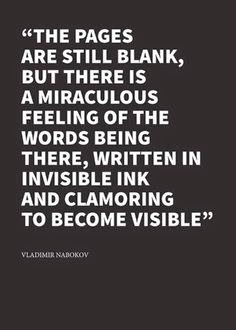 Based on early reports from the inside of my melon, it would appear that this novel will pit Tyler and a mix of his usual crew against a serial-killer who may have been operating in the Tri-Lakes for decades (something that would/will seem impossible until you, and they, are walked through it during the course of the story).

I've already taken some notes about the story and some new characters and have some fun ideas about a couple of new things to try in the structure of the book.

Marketing and such ...
I suppose that I will have to bear down and do some marketing in the days and weeks to come, but it's not the fun part of what I do.

What I love most is the feeling of grabbing the edge of a new idea, and following it to it's literary conclusion, and you all allow and encourage me to do exactly that ... so thanks! 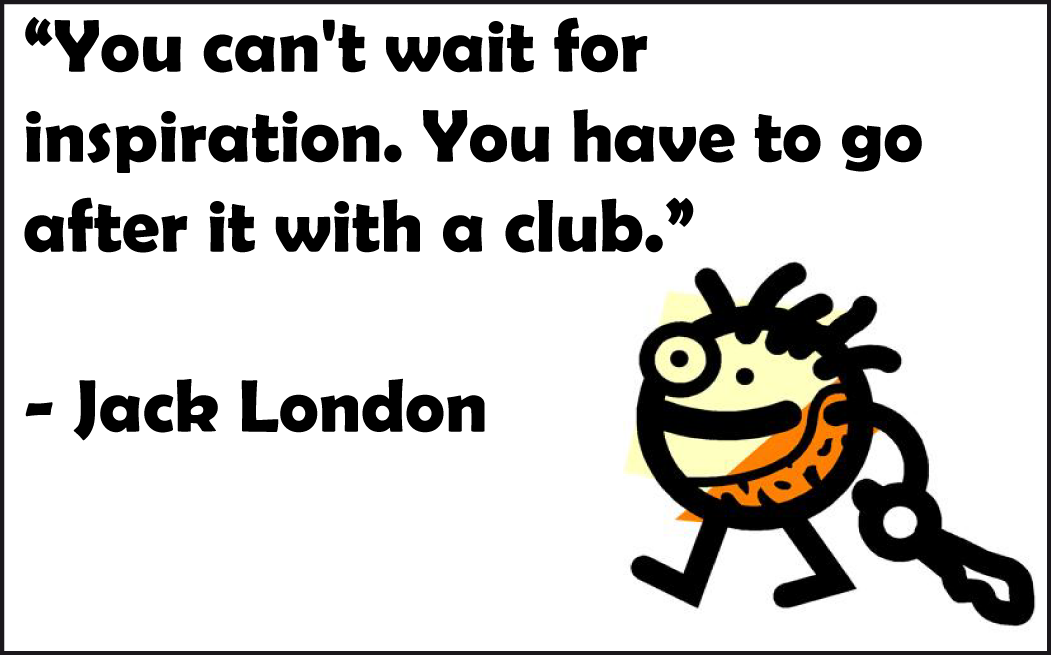 Posted by Jamie Sheffield at 9:16 AM