Next Up ... Serial Fiction! 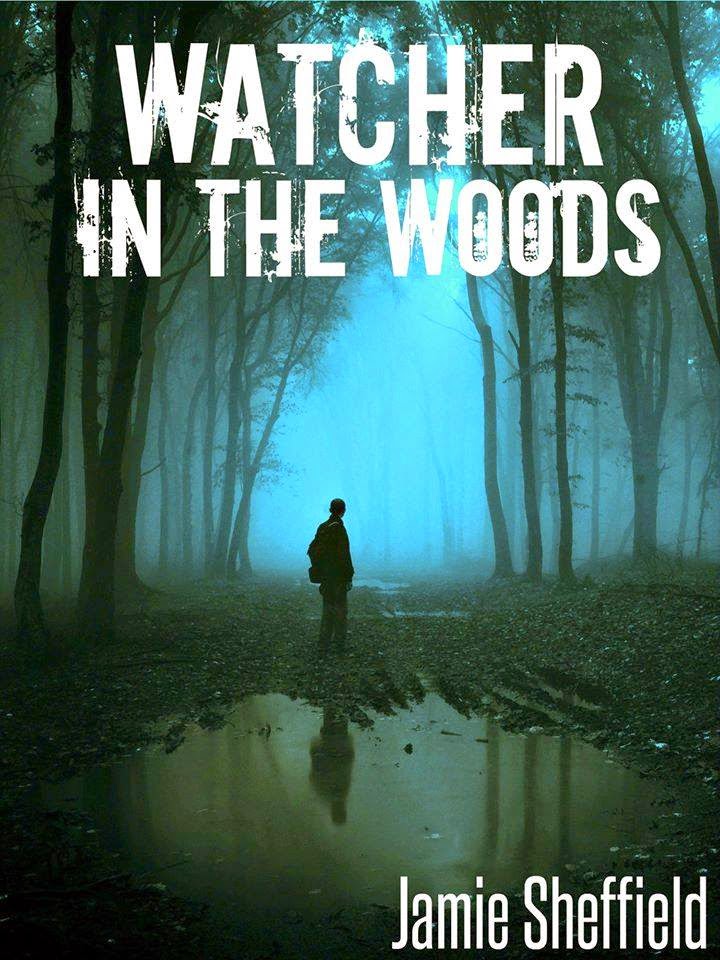 Between the Carries has been out for ten days, and is doing well so far ... and I'm bored.

I can't watch the screen for sales, I can't write the next book yet (that takes time like I only have in the summer), what marketing I do takes about 43 seconds per day ... most of all I can't not write.

I've been talking and thinking about a piece of serial fiction for more than a year now, I had fun with writing a twitter novel (a work of serial fiction with daily chapter-drops of 140 characters or less) and I'm ready to jump in for real now.

I've got the first chapter of "Watcher in the Woods" in the can, and I like it ... a lot. I'm going to write another chapter or two this weekend, and then start the release sometime before the end of January. 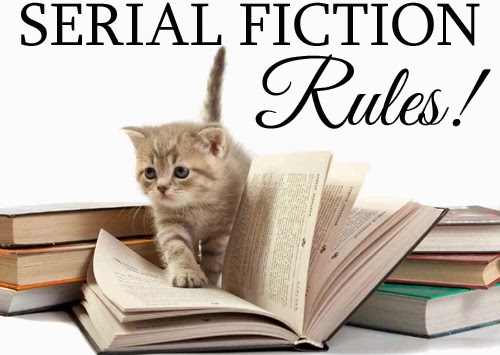 Ideally, I would like to have three installments ready to go by the time I release/start the serial. This will give me a firm launching pad, which should help the story get off the ground and on a pleasing trajectory. I would like to release a chapter each week (I'm thinking about Friday release schedule, so people can read over the weekends). I already have a pile of ideas about story and characters and conflicts/challenges, but am trying to keep an open mind about where the story will be going along the way, and definitely about where it will end up. Besides the 'monsters of the week' for the installments, I have some fun thoughts about some clusters of stories and multi-episode themes, as well as a few over-arching elements for the serial work as a whole. The first few installments will likely be longer than subsequent ones, as I'll be setting the stage for Ari and his world and the challenges he faces; the first one is around 3k words, but I see later installments coming in closer to 2k words. I'm practicing working cliffhangers into my writing.

One of the tricky things will be getting/using reader feedback as part of an ongoing formative evaluation to help improve and shape future installments of the serial. JukePop, the website I think I'll be using has some mechanisms already built in to connect writer and readers. In addition, I'll be asking readers to get in touch with me through email and FB.

The whole process is fun and intimidating and exciting and scary and feels awesome ... exactly what I want my next writing assignment to be.

Posted by Jamie Sheffield at 10:12 AM