May Day Update ... Only Early!

I haven't blogged in a long while for lots of reasons, none of them worth going into here.

Suffice it to say that lots has been going on in my life, or lives ... as writer, teacher, father, husband, brother, friend, and so on ....

Work in Progress Update
I'm closing in on the end of my current WIP, a novella that should end up a bit north of 30,000 words. It looks, through the lens of crisis, at the relationship between Tyler and Dorothy. I like the story and message and hope that it's easy-ish for my reader-in-chief to mark up for fixing.

Future Projects, a Timeline in Broad Strokes
Once the current novella is finished, I am eager to begin the next two stories ... one should be a short thing, around 5k-8k words long, and the other feels like it will come in around 20k. The short involves Tyler working with Frank to help stop an act of terrorism in, of all places, Saranac Lake, NY. The novella is a shaved down novel idea that came to me recently, having an anthropological theme. I see these being finished by mid-June.

I'm applying for a few writing grants/fellowship/residencies, which I'm excited about, but making parallel plans around (just in case). I should be done with these in the next two weeks.

The next novel is coming along (in the beginning stages of planning) nicely. I can feel the shape of the story, and already know some of the characters and twists and places that will play roles in the novel. I will be writing the novel, ala NaNoWriMo, during the month of July this year! (wish me luck)

Sidebar about my Kickass Vacation to Iceland
I just got back from a week in Iceland with my sister, and we had a fantastic time. I can easily envision Tyler flying over for a similar trip, and getting involved in some mischief while looking for a place to hang his hammock and sampling the junkfood of this fascinating country. 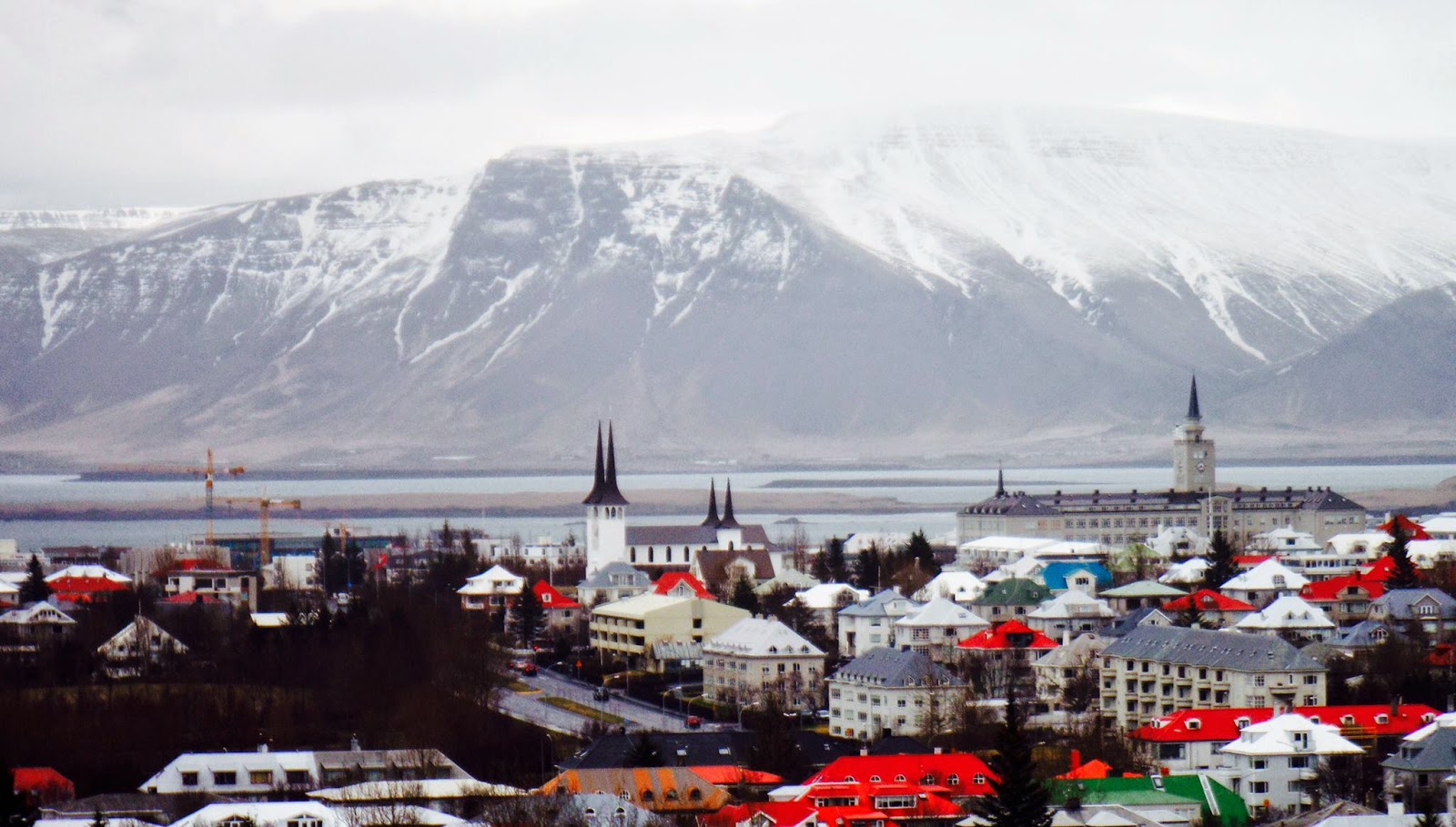 We flew into, and spent most of our time in, Reykjavik, the capital. 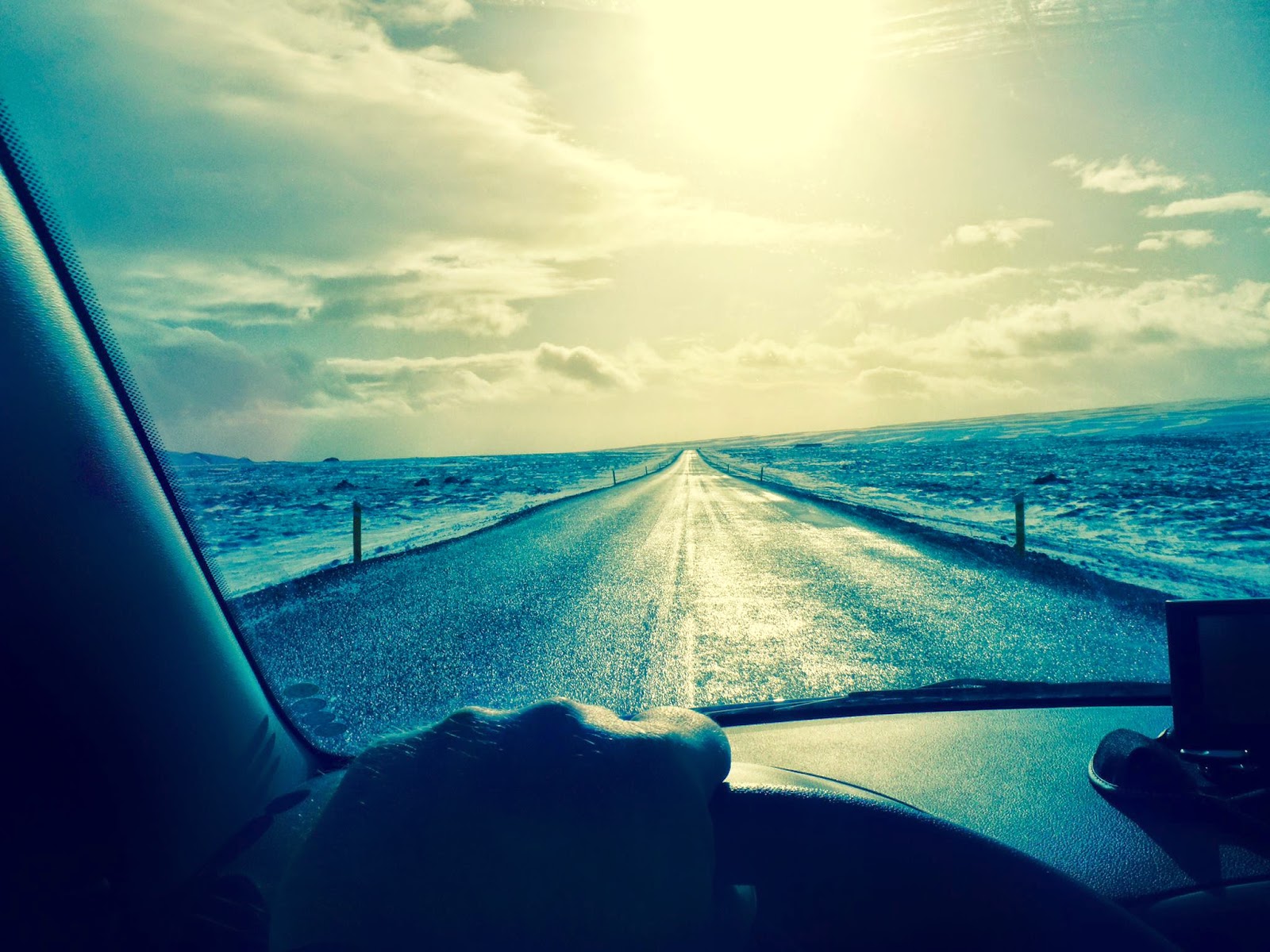 We did spend a few days driving around the backcountry, exploring the beautiful natural features and wide-open spaces.

My sister and I at Þingvellir National Park, where Iceland's first government met, and also where two tectonic plates meet.

Exploring the back of beyond, we came across the most amazing vistas! 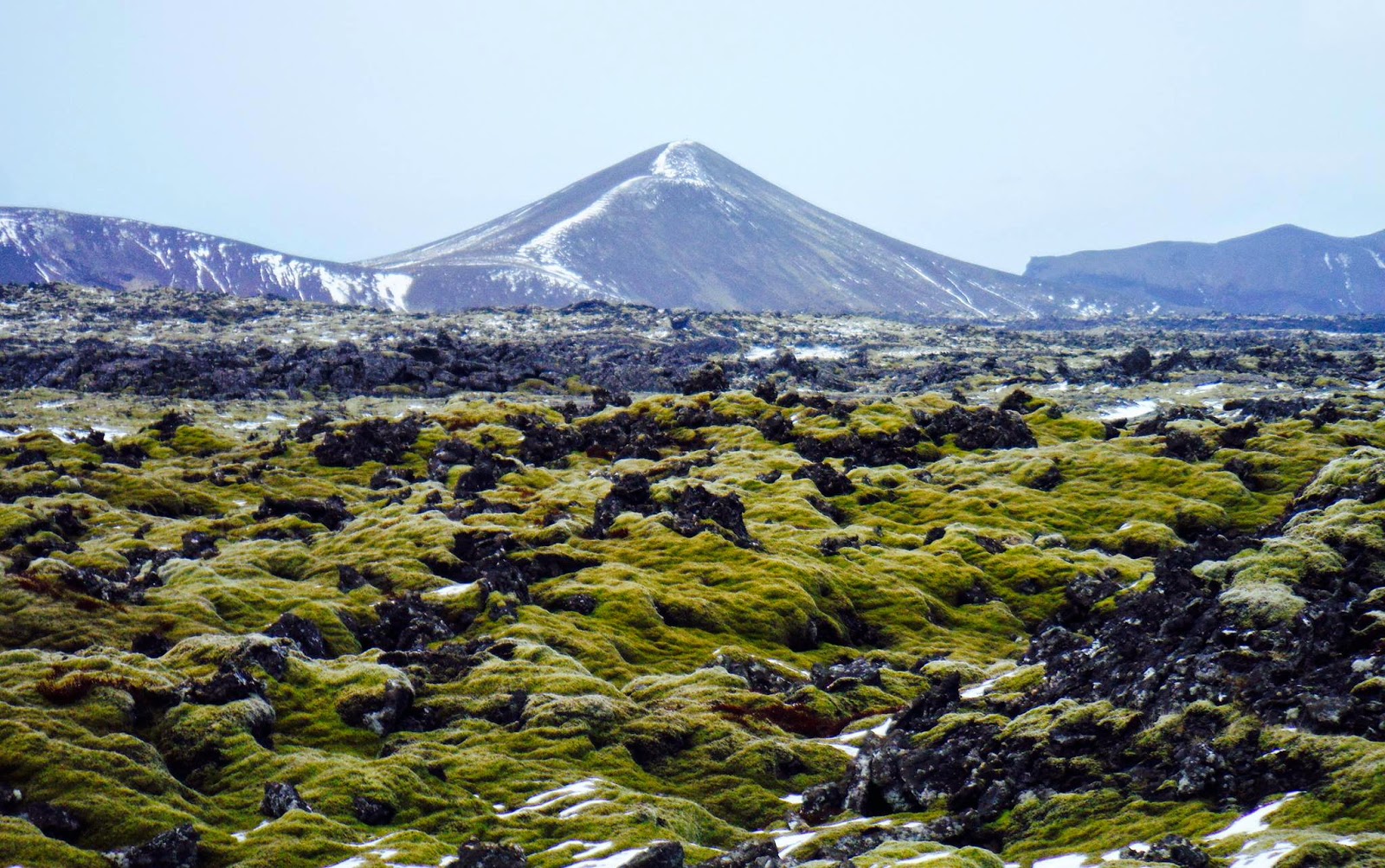 A stunning volcano and field of volcanic rocks. 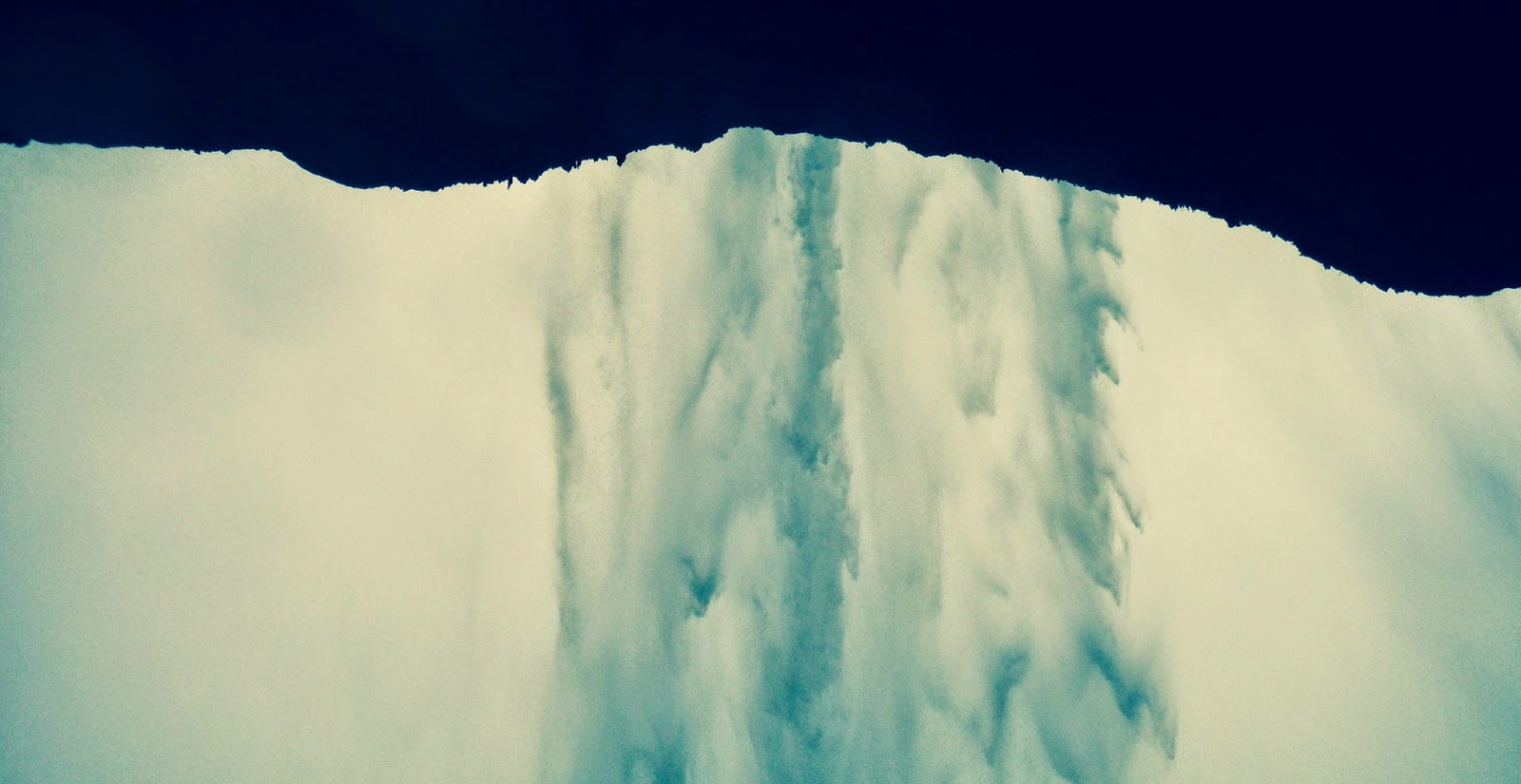 The view from behind, and underneath, a 200 foot waterfall. 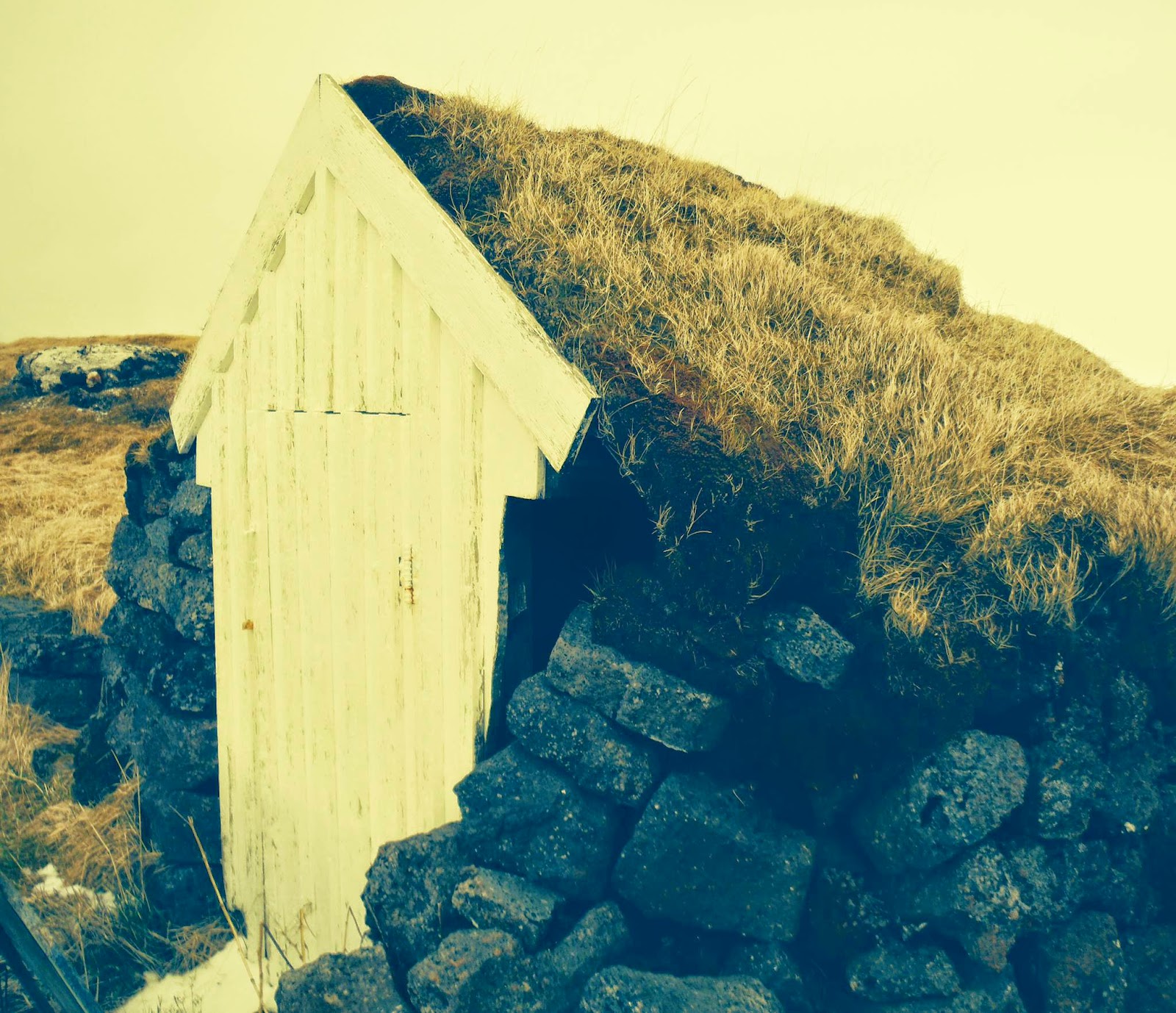 There are lots of turf houses and huts throughout the country, and I would love to have Tyler learn to appreciate them, and then build one back in the ADKs. 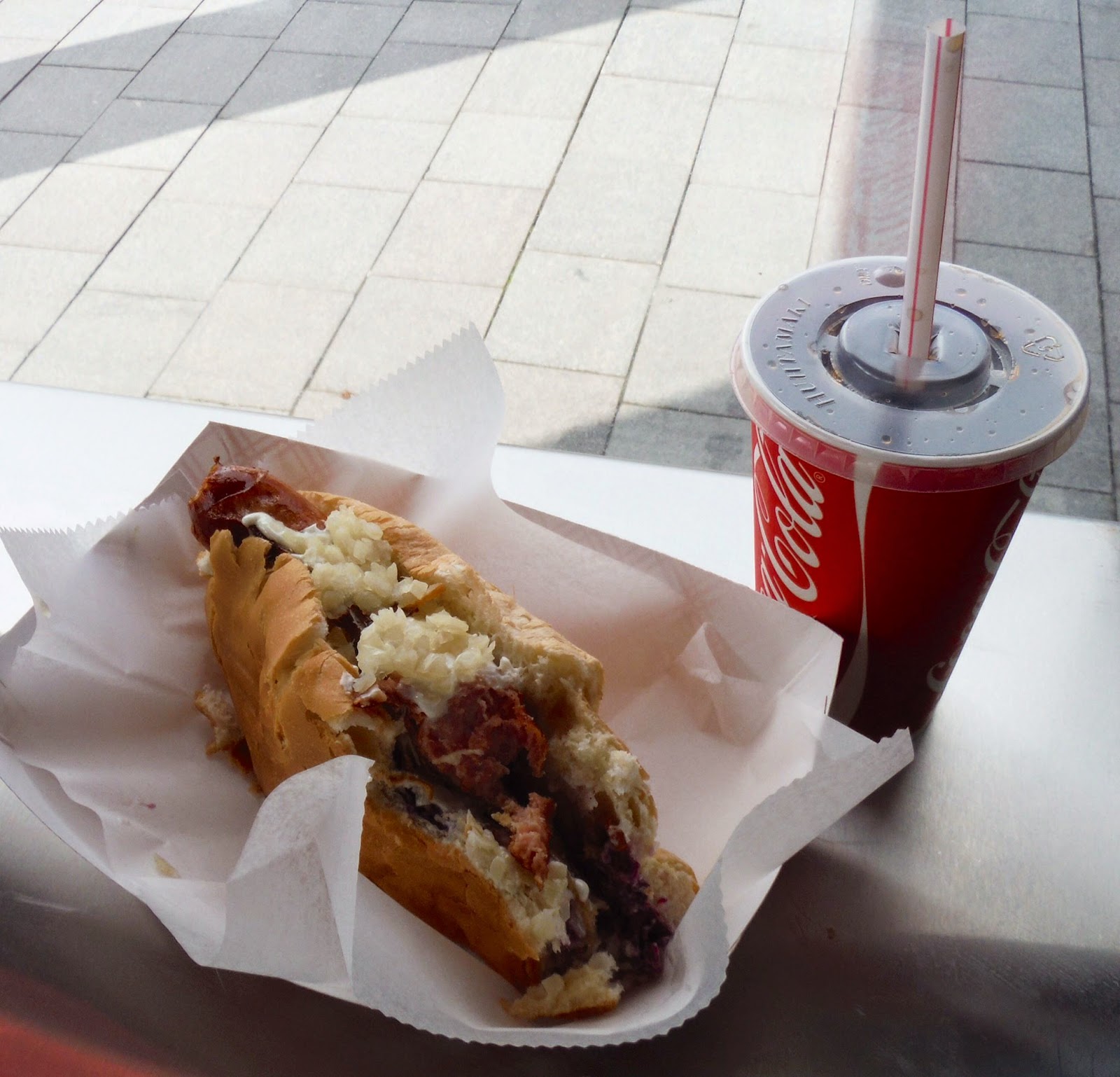 Finally, Icelanders are crazy about hotdogs with all sorts of stuff on them, and their Coke is great!