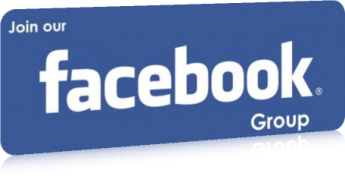 Posted by Jamie Sheffield at 2:32 PM

there are many good choices for free websites and facebook is not a proper web presence.