Yesterday I was lucky enough to be invited to present to a series of three English classes in the Middle/High School that I work in (day job) ... it was fantastic fun for me, and the children (60 eleven and twelve year olds) were interested and listened and asked great questions.

The best thing about the sessions, better than assuming my writer's mantle for a few hours was that I felt a spark ignite in more than a few of those kids ... some of them will give themselves permission to write. 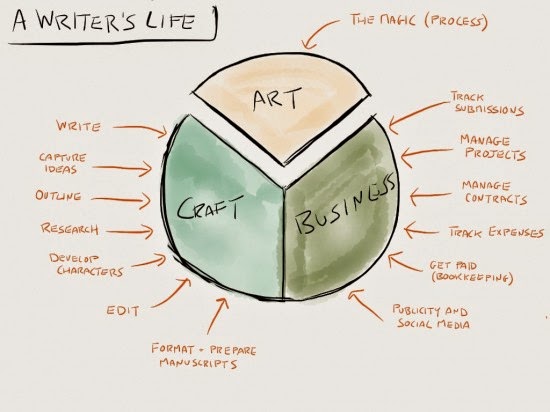 I talked about the mechanics and process of writing/editing my novels and novellas, my favorite authors (when I was twelve and now), where ideas and characters and stories come from, how to push through difficult writing, and the general awesomeness of sharing stores with a worldwide audience. 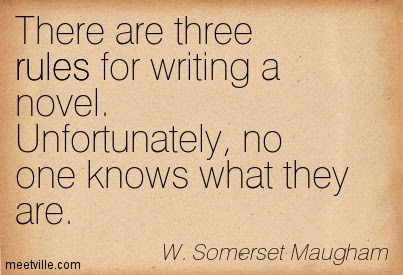 One of the things that I was careful to stress (am always careful to stress when talking about writing) is that my methods work for me, but may not work for them. The only effective way to write that I know is mine, so that's what I talk about, but the truth is that I don't fully understand how I do what I do, and/or why it works for me.

The future writers in the audience looked at me and my books differently than did the other kids. They listened to me more intently, asked more nuanced questions (and often follow-ups).

I think the fact that they knew me as a teacher first, and only then met me as a writer was a benefit to me, and them, in my talks yesterday; it reinforced the idea that writer's aren't different than the rest of us ... they are us (I almost typed 'they walk among us', but thought it would be creepy and grandiose).

One kid raised his hand at the end and said, in a completely earnest voice, "You bein' a teacher and a writer ... it's like you have a secret identity." 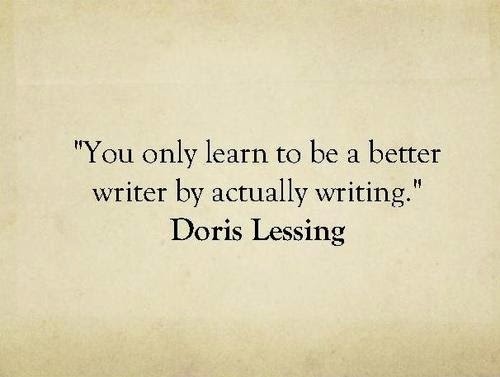 I might have puffed up a bit when he said this, but was able to recover after a few moments lost contemplating costume options and plans for my lair ... I said, "I didn't become a writer after being bitten by a radioactive spider, I just made the decision to start writing, and did it."

I explained that everyone starts out writing stuff that's not as good as they wish it was, but that with practice it gets better, I got better, they'll get better. That the important thing is to start writing, and not stop ... to try new things, read as much as you can, take chances (in both reading and writing choices), and eventually find your path in writing.

I hope that my time in the classroom as a visiting author, inspires the kids, some kids, one kid ... I know it inspired and reinvigorated me.

Posted by Jamie Sheffield at 9:10 AM