I call him Puck 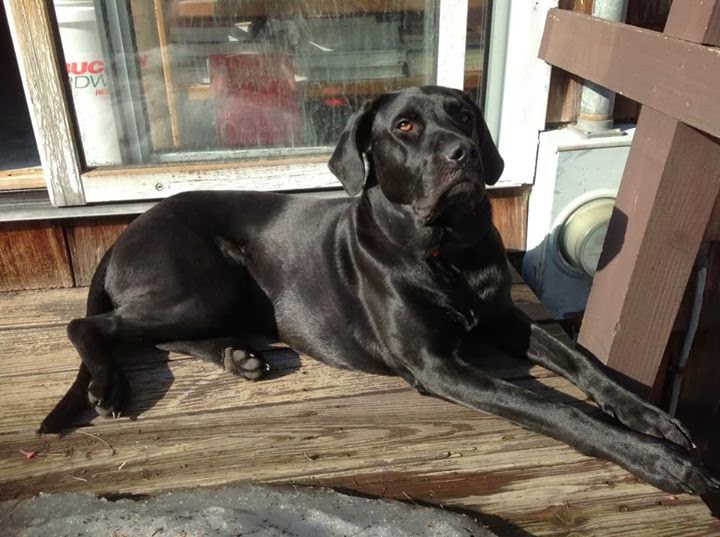 He came to live with me a bit more than a year ago,
Bentley is what the shelter said his previous family called him.

He didn't/doesn't feel like a Bentley ... to me;
I call him Puck, and he seems to like the name well enough.

"What's in a name?" the saying goes ...
his feet would smell like popcorn whatever I called him.

He could be Butch or Mike or Clay or Vegemite,
and still be as good (as bad) as when I call him Puck.

Did his mother name him, in the whelping box?
Nibbly, Tiny, Blaze, Bristle-kisses, Milton?

Does Miles (our other rescue 'lab') have a name he uses,
when they speak during the long days while I'm away at work?

Persons and puppies and pencils all have names;
identifiers we use to differentiate them from others of their kind ...
does this naming make them special, or steal something from them?

My heart loves Puck and Ben and Gail and and bacon
and paddling through the river at the bottom of Floodwood,
but never speaks (or knows) their names.

I call him Puck so the world knows who I'm talking about,
but he and I know each other by the way we feel and smile and glow,
one in the other's presence ... and that's enough. 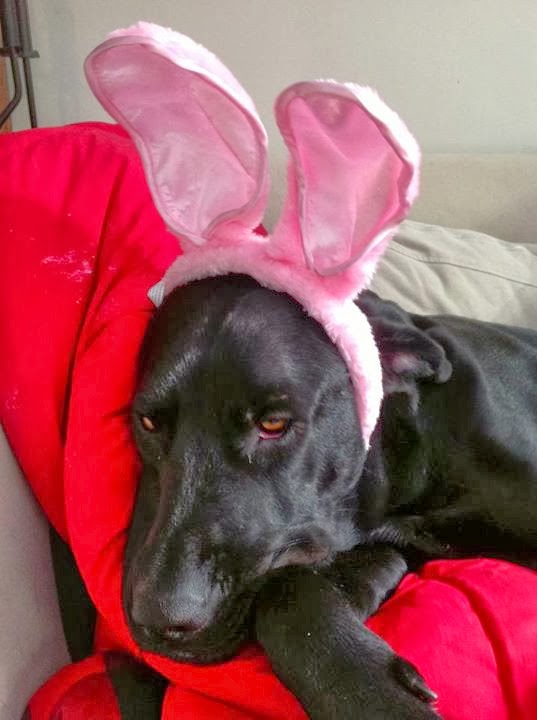 Posted by Jamie Sheffield at 3:22 PM